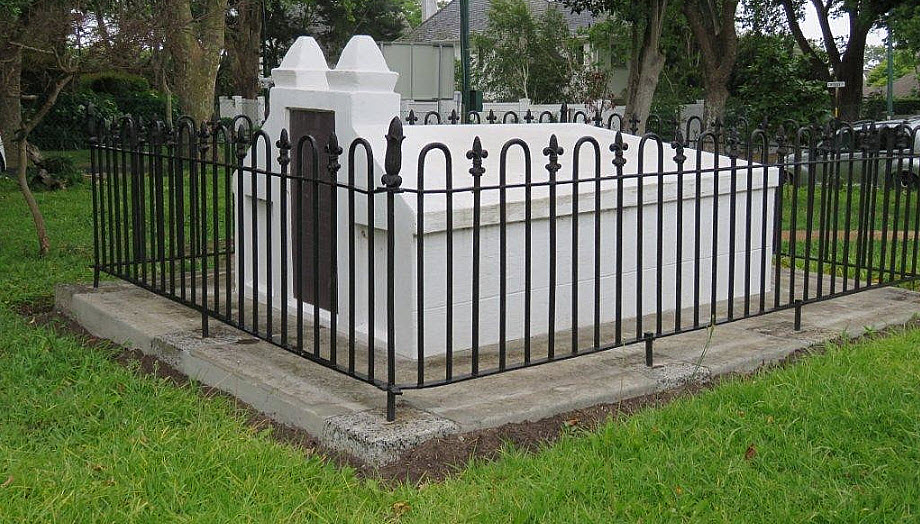 Newlands is one of Cape Town’s most historically rich areas. It was originally established as a fruit and vegetable growing settlement providing provisions to the Dutch East India Company ships in the early 1700s.

Newlands has a unique character and special place in the history of the Cape. Preserving historical events, people and places associated with Newlands & Westerford area is one of the tasks of the NRA.

Our Heritage portfolio watches over all of our heritage ‘assets’ incuding both the natural and built environments.

One part of the work is pretty straightforward and falls more naturally onto the website’s Property page. This relates to planning applications affecting any building that is more than sixty years old. Each of these applications is scrutinised by Heritage Western Cape and registered commenting bodies – of which the NRA is one – specifically to see if our heritage is at risk.

An example of this would be to consider whether the proposed style and building materials of an extension to an imprtant older property is sympathetic to the original building visually and spatially.

The assessment of building applications on Heritage grounds needs training and experience. There is a small but thriving group of professionals competent to do this in Cape Town and we are extremely lucky to have such a volunteer working with the Newlands Residents Association.

Other heritage concerns might be a little more obscure but no less important. For example, the granite kerbs in Kildare Road, the cobbled gutters in Palmboom, protection of our rivers and streams, the character of Newlands Village, the double row of trees on Newlands Avenue.

Whenever there is a substantial development proposal in Newlands, Heritage issue are inevitably a big concern.

The application to create 15-20 new houses at the Cannon Brewery has dragged on for over three years.

This is largely because the developers were unable to persuade Heritage Western Cape that they could protect such a significant heritage asset.

A multistory block proposal in Lemon Lane was extremely unpopular with residents. The City was apparently untroubled by the proposal but objectors showed that the developer had not taken enough account of the river and banks, which are heritage assets in Newlands. Our history is literally rooted in our waterways. After a series of appeals, approval was made subject to conditions related to heritage conservation.

Preserving our heritage doesn’t need to be an antagonistic process. The French govt. property in Glenhof Road has been redesigned as a boutique hotel. After public consultation and a sympathetic design, preserving the old homestead, its setting and historic driveway, this project was approved with minimal fuss.

What are you looking for? 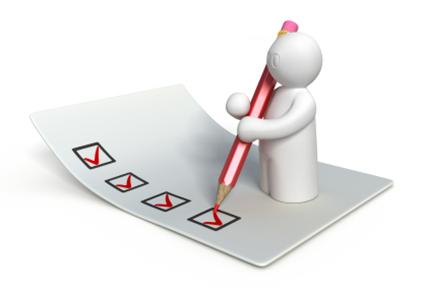 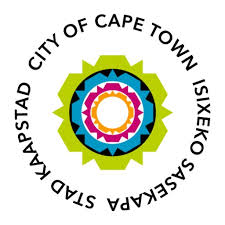